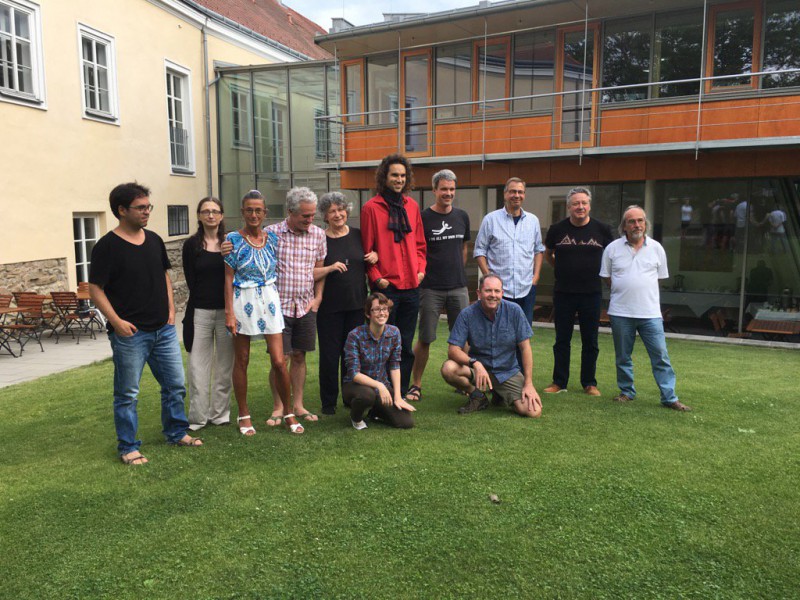 The source of order in living systems has been the key question at the boundary of biology and philosophy since the eighteenth century. Today it is widely believed that living systems differ from non-living because they are driven by information, much of which has accumulated during evolution, and much of which is genetically transmitted. But there is at present no specifically biological measure of information that can underpin this vision. This project aimed to fill that gap by grounding the idea of biological information in contemporary philosophical work on the nature of causation.

The project set out to develop a measure of biological information inspired by the early theoretical insights of the co-discoverer of the structure of DNA, Francis Crick, but general enough to capture information-processing in gene regulatory networks, epigenetic information, and the emergence of new information in self-organising processes.

The workshop represents a central first step in evaluating how well these objectives have been met by presenting the main results produced by the project investigators to a selected group of philosophers of biology and theoretical biologists.

This workshop comes at the end of the three-year research project “Causal Foundations of Biological Information”, funded by the Templeton World Charity Foundation.