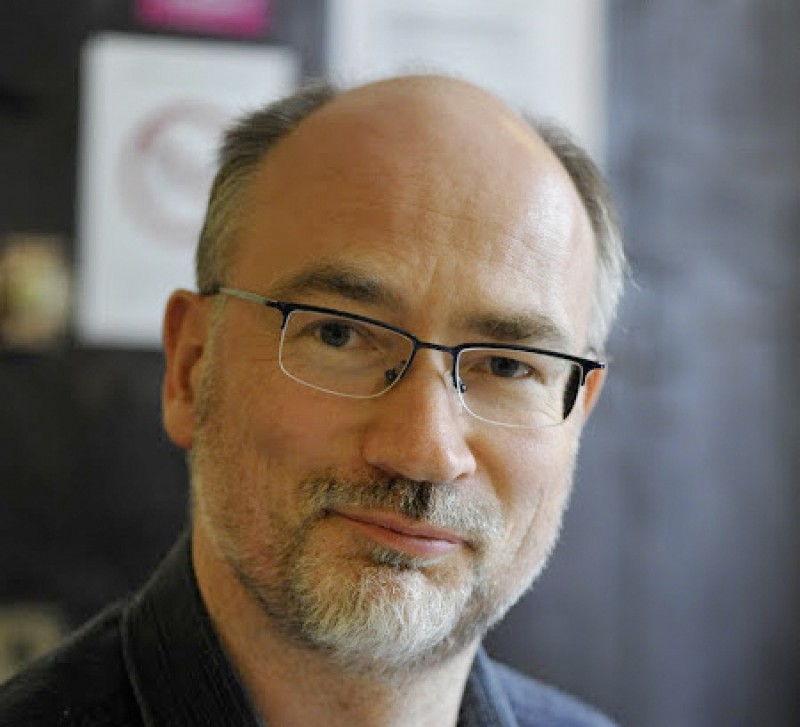 Topic description:
Space is vast and apparently it would be almost hopeless to find far away stars or galaxies without the guidance of their emitted light. Sequences space, in which proteins occupy tiny patches of relatively high fitness, is even vaster. Yet evolution managed to find these lone islands, or stars, which would be represented by different proteins. So, not all is lost, but what are the driving forces which nature exploits to find quadrants with those (presumably) few and tiny areas of relatively high fitness which become amenable to selection and adaptation? We use simulations, data from comparative genomics and experimental approaches to understand the transition from one phenotpye (structure) to another, the creation of completely novel (i.e previously unseen) phenotypes and their modular rearrangements which create new functionalities. We propose that, among other forces, weak gradients of sub-optimal ("latent") functions span large areas of sequence space and help find high-fitness areas, that phenotypic mutations ("errors" during replication) help anticipate forthcoming beneficial mutations and that novel coding material is gradually incorporated into reading frames and rapidly utilised by the cellular machinery. -

Biographical note:
Erich Bornberg-Bauer (http://bornberglab.org/people/bornberg) studied biochemistry and maths in Vienna where he obtained his Phd in 1995 with Peter Schuster, working on theoretical aspects of RNA and protein evolution. Thereafter he worked as Assistant Professor in numerical mathematics before joining the German Cancer Reserach Centre in Heidelberg (Germany) in 1996, working as project manager in a startup IT company (EML, now HITS) in Heidelberg and becoming a Senior Lecturer in Bioinformatics in Manchester (UK) in 2000. Since 2003 he is a Full Professor of Molecular Evolution and Bioinformatics at the University of Münster (Germany) and leads a group working on evolutionary and biophysical aspects of protein, RNA and genome evolution and collaborating with many experimental groups, mainly on genome analysis of social insects and deciphering signatures of ecological adaptation.