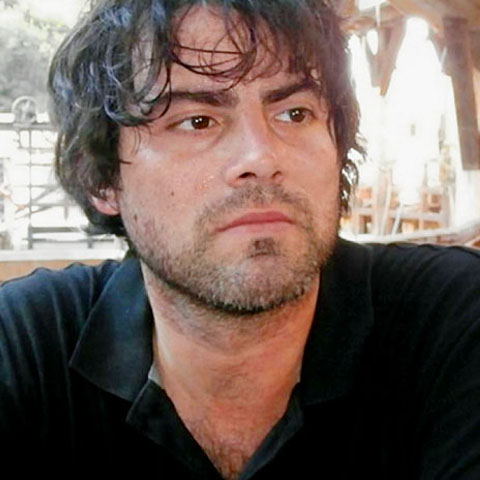 Biographical note:
Mathieu Charbonneau completed his PhD in philosophy of science and of biology at the Université de Montréal (2013). The dissertation examined the use of analogical reasoning as a means to transfer theories and explanatory frameworks between scientific disciplines, using as a case study the analogy between genetic inheritance and social learning. He completed a two-years (2013-2015) postdoctoral fellowship at the KLI Institute, researching on the developmental basis of cultural evolution. He is currently a postdoctoral fellow at the Science Studies Program at the Central European University (CEU), in Budapest, working on distributed cognition in science and the impact of novel technologies on scientific change, particularly in paleoarchaeology.