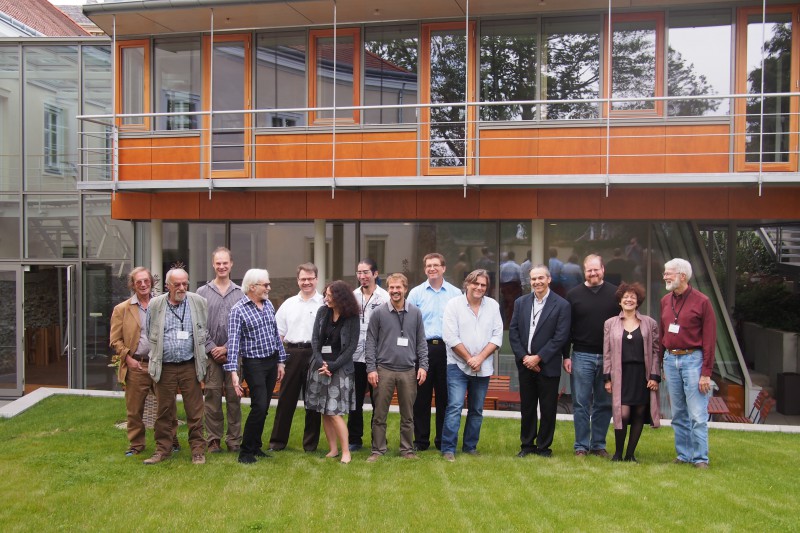 Given the pronouncements about human evolution that dominate anthropology textbooks and frequent the pages of newspapers and science e-news websites, it would seem that the major questions in paleoanthropology have been answered. Indeed, it is commonplace to read that a new fossil or molecular analysis supports fully, or tweaks only a tiny bit, scenarios of who’s related to whom and how, when, where, and why one species of human relative (hominid) transformed seamlessly into another. If this is so, one may ask: Why bother trying to find more fossils, another molecule, or evidence pertaining to the life-history and persistence of any hominid, or pursue these inquiries with the latest technology, if you already know the story? In light of the impact pronouncements on human evolution have on the public and on non-biologically savvy academics, it seems appropriate to convene a workshop that focuses on the disconnect between human evolutionary studies and the theoretical and methodological standards and practice that inform the rest of evolutionary biology. The result of this workshop will be a broad-based publication that will bring to light the assumptions and misconceptions as well as the positive and biologically viable aspects of human evolutionary studies. In turn, such wide-ranging collaboration should at the very least make apparent to scholars who assume that the study of human evolution is both biologically and theoretically sound that this is not necessarily or universally correct. More optimistically, such an endeavor – indeed, challenge – may provide a spark of intellectual curiosity among paleoanthropologists and their academic kin that could have long-lasting, positive effects on their disciplines. Although ambitious, I would also hope that some of the insights and recommendations that will emerge from this workshop will become known to the media and disseminated to the public that, after all, accepts pronouncements on human evolution as biologically sound fact.