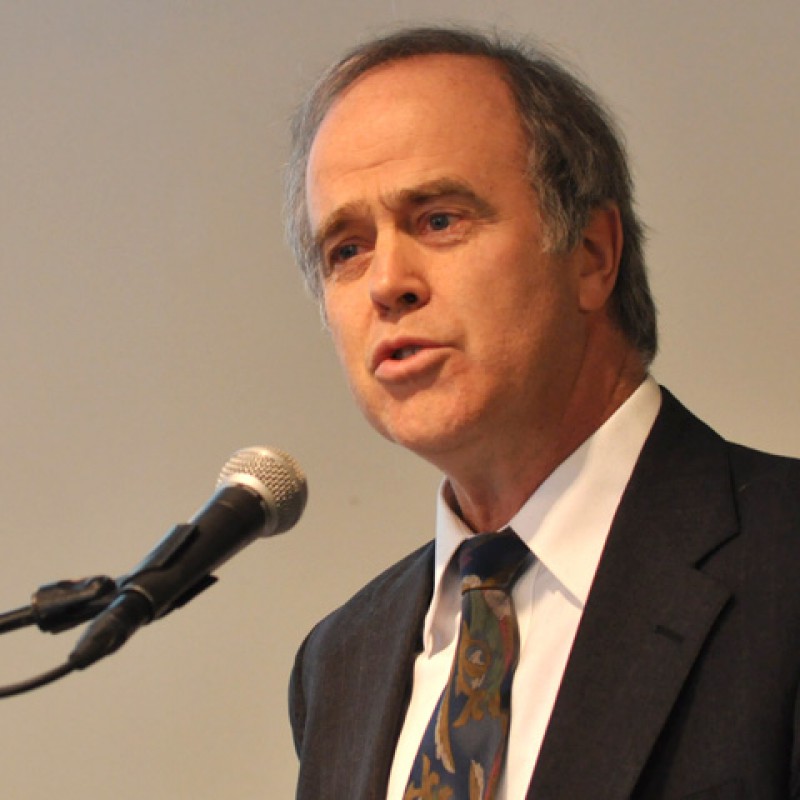 Topic description:
It is currently common for theorists to claim that self-organization and/or molecular self-replication are sufficient to account for the special properties of organisms which emerged at life’s origin. In this presentation I will show why these proposals separately and together are insufficient—though relevant—for explaining the defining features of organism dynamics, much less the emergence of life. I will offer a critique of current autocatalytic, autopoietic, hypercyclic, protocell, and replicator-based (e.g. RNA-World) theories of life’s origin. I argue that self-organization by itself is intrinsically organized to most efficiently degrade its critical supportive conditions and that molecular self-replication is intrinsically subject to error accumulation and catastrophe due to the absence of self-rectification mechanisms. The key missing feature in these approaches is resolved in a process that I have described as “autogenesis.” Autogenesis is the result of a linkage between self-organizing processes such that each potentiates and limits the other and thereby actively preserves their synergistic co-dependence. The critical property is the generation of a second-order substrate-transferrable formal constraint that channels work to prevent its own degradation and error accumulation. Three slightly more complex variants of autogenic systems are presented which demonstrate that this process can provide the basis for the evolution of active adaptation and molecular information transmission. This perspective radically enlarges the domain that we describe as “alive” to include molecular systems that may be viable in planetary contexts radically unlike those of earth.

Biographical note:
Terrence W. Deacon held faculty positions at Harvard University, Boston University, and Harvard Medical School, before assuming his current position as Professor of Biological Anthropology at the University of California, Berkeley. He has contributed to over 100 research papers spanning diverse fields and is the author of the award winning books "The Symbolic Species: The Coevolution of Language and the Brain" (W. W. Norton, 1997) and "Incomplete Nature: How Mind Emerged from Matter" (W. W. Norton, 2012). His research extends from laboratory-based cellular-molecular neurobiology (including neural xenografting) to the study of semiotic processes underlying animal and human cognition and communication (including language origins). His theoretical interests focus on self-organizing and evolution-like processes at many levels, including in embryonic development, neural signal processing, language change, and social processes, exploring how these different processes interact and depend on each other. He recently turned his attention to the problem of explaining so-called emergent phenomena, such as characterize the origin of life, the evolution of language, the nature of information, and the generation of conscious experience by brains. This is explored in his book “Incomplete Nature.”