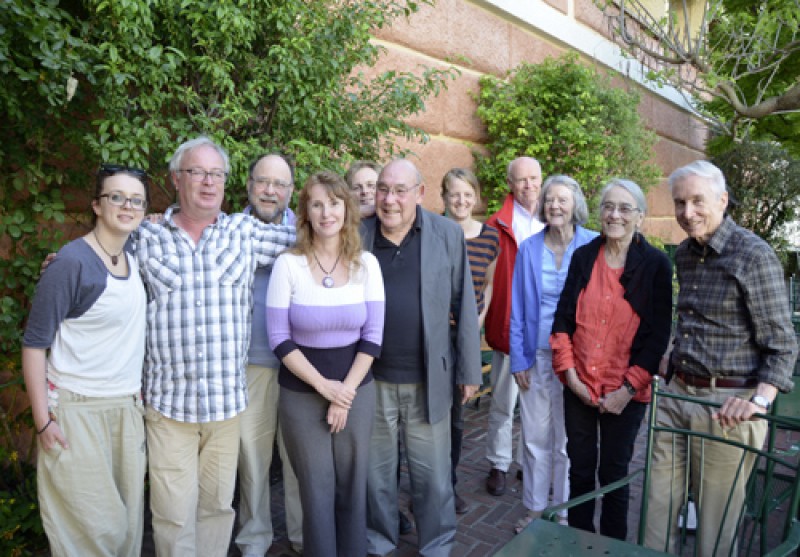 In this workshop we want to argue for the claim that the dichotomy of “the qualitative versus the quantitative” that is entrenched in any scientific fields is deeply flawed, as it conflates several dimensions of research, including the characterization of the phenolmena studied, theory formulation, and the methods applied. Antithetic thinking about these issues is probably fueled by the belief that the discrimination of quality and quantity adds some sort of valuation to the research in question. But this belief is deeply mistaken: qualitative and quantitative research are intertwined on multiple levels, and neither is more “fundamental,” really. A clear-cut separation will therefore be of little use for either of the two “camps,” as it is bound to result in oversimplification of complex issues while ignoring the judgmental impact of the language used for labeling.