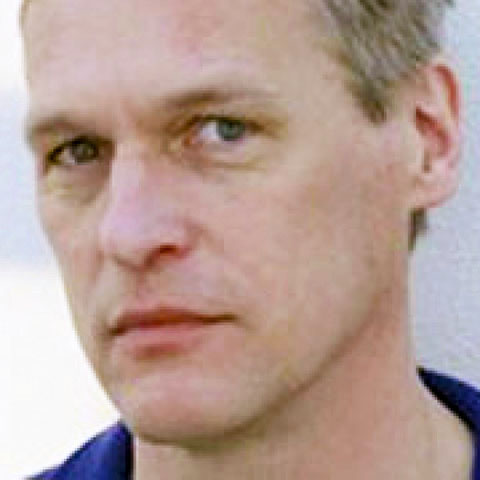 Topic description:
Nervous systems are standardly thought to operate as input-output devices that transmit information received by sensors, process it in some way, and use the result to regulate effectors. I will argue that the input-output interpretation is primarily fitted to describe relatively complex centralized nervous systems. It does less well as a characterization of the most primitive nervous systems—diffusely connected nerve nets—or as an account of the evolutionary origins of these nerve nets. Evidence and theoretical work from biology suggest that a through-conducting set-up may not a primitive feature of these early nervous systems. As a result, through-conduction—where and to the extent it is an accurate description of some nervous system activity—would be a later evolutionary development. Here, I present a proposal, the Skin Brain Thesis (SBT), which stresses the fundamental coordination problems faced by multicellular animals that first developed movement by muscle contraction. This form of motility required the patterned activation of extended muscle sheets dispersed over the body. The fundamental problem here was not so much to act intelligently, but to act as a single multicellular unit. In this proposal, nervous systems did not evolve initially to provide a more efficient information processing device. Nervous systems arose as a source and coordinator of patterned activity across extensive areas of contractile tissue in a way that was only loosely constrained by sensor activity. While this evolutionary possibility is important in itself, it also offers a way to reinterpret the basic animal sensorimotor organization as a specific form of embodiment that can and should be differentiated from input-output configurations as exemplified by current robots.

Biographical note:
Fred Keijzer is Associate Professor and Director of the Graduate School of Philosophy at the University of Groningen, and currently a Visiting Fellow at the KLI. He studied psychology and philosophy at Utrecht University, and received his PhD from Leiden University. His research is within cognitive science, in particular on embodied and biological issues, and with a main focus on minimal forms of cognition and the accompanying conceptual issues. He published, among other things, on representational explanations of behavior, behaviorism, and minimal cognition in bacteria and plants.