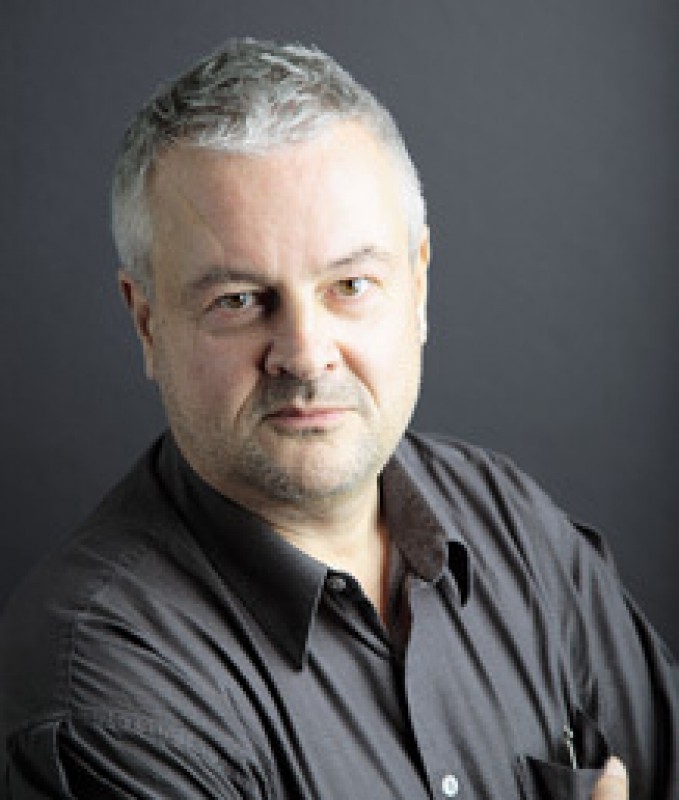 Topic description:
A traditional view of adaptation is this: the environment poses a problem for the organism and the organism evolves an appropriate trait, a structure the function of which is to solve that problem. There are many more or less familiar objections to this simple picture. In this talk I will mainly consider a perhaps less familiar one, namely the limitations of the sharp structure function distinction. I shall argue that organisms are developing processes in which both structure and function are constantly changing to meet both internal and external challenges to survival, or to satisfy the ‘conditions of existence.’ Evolutionary change comes from the differential survival and reproduction of these processes. An anatomy of the organism into adapted traits must be provisional and dynamic. I shall illustrate this perspective with examples from plant morphology and molecular biology.

Biographical note:
John Dupré has been the director of Egenis (the Centre for the Study of Life Sciences, formerly the ESRC Centre for Genomics in Society)) at the University of Exeter since 2002. Dr. Dupré received his PhD at Cambridge in 1981 after spending two years studying in the U.S. as a Harkness Fellow. He was then a Junior Research Fellow at St. John’s College, Oxford, for two years before taking up a post in the Department of Philosophy at Stanford University, where he taught until 1996. He then returned to the U.K. to take up posts as Professor of Philosophy in Birkbeck College, University of London, and as a Senior Research Fellow at Exeter. He was appointed at Exeter as Professor of Philosophy of Science in 2000. He has also been the Spinoza Visiting Professor at the University of Amsterdam 2006 and, recently, the Diane Middlebrook and Carl Djerassi Visiting Professor of Gender Studies at the University of Cambridge. Dr. Dupré is currently leading a major project at Egenis, funded by the European Research Council (ERC). “A Process Ontology for Contemporary Biology” aims to rethink central issues in the philosophy of biology by elaborating an ontology for biology that takes full account of the processual nature of living systems. "Coming to terms with new developments in our understanding of biology requires that we take more seriously the ways in which life is dynamic at all levels, and that what we think of as living things — genes, cells, organisms — are more fundamentally processes, maintained in relatively stable conditions by yet further processes. The project will develop this thesis in relation to cutting-edge work in the philosophy of biology, and also in dialogue with emerging biological ideas in related scientific fields." Dr. Dupré’s many publications include the books “The Disorder of Things” (Harvard UP, 1993), “Human Nature and the Limits of Science” (Oxford UP, 2001), “Humans and Other Animals” (Clarendon, 2002), “Darwin’s Legacy: What Evolution Means Today” (Oxford UP, 2003), “Genomes and What to Make of Them” (with S. Barry Barnes; University of Chicago Press, 2008), and “Nature After the Genome (with Sarah Parry: Wiley Blackwell, 2010).