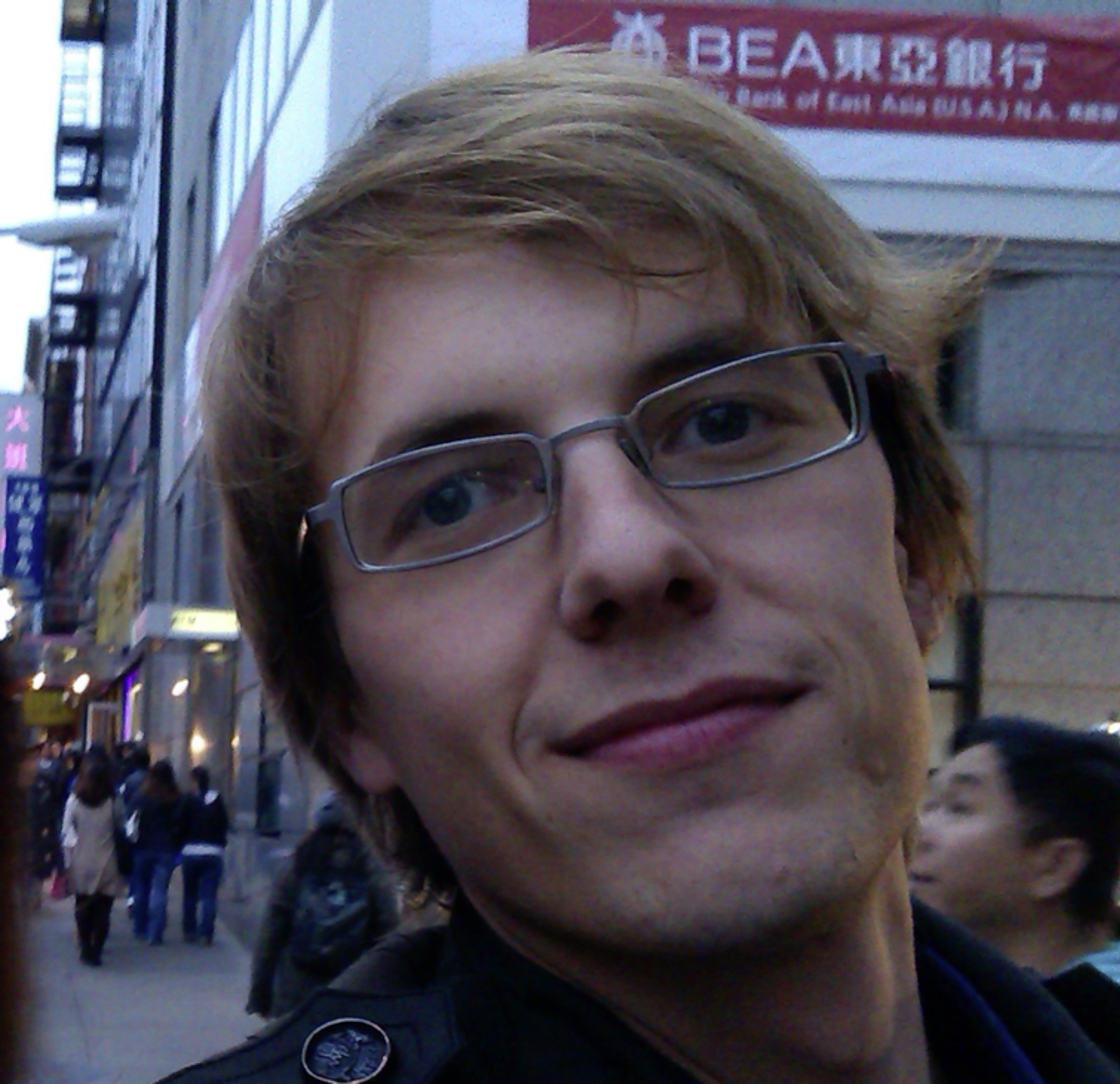 Topic description:
The past couple of decades have witnessed a backlash in academic philosophy against the demarcation problem, the question of what exactly separates science from pseudoscience and/or non-science. Many philosophers were suspicious of the very concept of ‘pseudoscience,’ and felt that some ideas and theories are so obviously wrong that they are not even worth arguing about. Recently, however, philosophers seem to have recovered somewhat from this backlash, and there is a renewed attention to the dividing line between genuine science and pseudoscience. The demarcation problem is not a purely theoretical dilemma of mere academic interest: pseudoscientific beliefs, though sometimes harmless enough, can seriously threaten public welfare (bogus medical treatments, cults and sects, conspiracy theories, etc.). It affects parents’ decisions to vaccinate children and governments’ willingness to adopt policies that prevent climate change. There are many different ways in which a scientific endeavor can go wrong, and not all of them are usefully labeled as ‘pseudoscience.’ For example, there are important differences between pseudoscience and science denialism, or between pseudoscience and scientific fraud. ‘Pseudoscience’ should not be a catch-all category for anything that fails to be good science. In addition, the normative face of the demarcation problem (science/pseudoscience) should be distinguished from questions involving the neutral, disciplinary boundaries of science. In order to better understand how genuine science differs from pseudoscience, philosophers need to move beyond purely formal, content-free characterizations of the nature and methods of science, and pay more attention to the way scientific activity is embedded within a social and psychological context.

Biographical note:
Maarten Boudry (1984) is a postdoctoral fellow of the Flemish Fund for Scientific Research (FWO) at Ghent University and the KLI. Together with Massimo Pigliucci, he recently edited the volume Philosophy of Pseudoscience. Reconsidering the Demarcation Problem (2013), which brings together scholars from a wide range of disciplines to reflect on the demarcation project. In 2011, he defended his dissertation on the epistemic structures of pseudoscience, consisting of a collection of papers that have been published in Philosophy of Science, Philosophia, the Quarterly Review of Biology, Science & Education, and Philosophical Psychology. In his postdoctoral research project at the KLI he attempts to integrate the phenomenon of human irrationality within the framework of evolutionary epistemology.