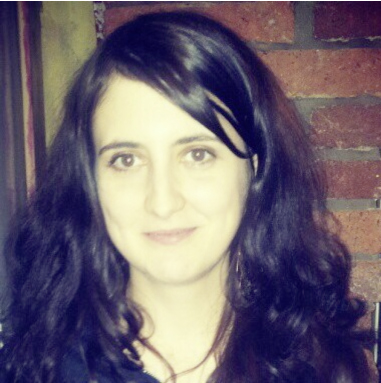 Topic description:
The question of organic memory, i.e., the analogy between heredity and memory, was vivid in 19th-century biology, essentially linked to Lamarckian philosophy (Hering 1870; Haeckel 1876; Butler 1910). The first scientist who explicitly attributed the faculty of memory to all organic matter and provided a general definition of organic memory was the physiologist Ewald Hering. He believed that all traits of an organism, hereditary as well as acquired, are stored step-by-step in the organism and further distributed as memory traces available to future generations. In this presentation, some basic aspects of organic memory concepts from the 19th century will be presented. The organic memory ideas at that time floundered between vitalistic and rather materialistic conceptions. The former attributed some psychological features to cells or memory particles; the latter were based on physics or in Cartesian doctrine, and described memory as essentially localized as a kind of storage of traces or patterns of physical waves. I will further argue that in the light of current knowledge about hereditary processes other than genetic inheritance, the organic memory concept gains value and relevance in current biological thinking again.

Biographical note:
Jana Švorcová studied philosophy at Charles University in Prague, where she recently also obtained a PhD in theoretical and evolutionary biology. She works as a post-doctoral researcher in the Department of Philosophy and History of Sciences, Charles University in Prague. Her main interests are epigenetic phenomena, especially chromatin dynamics (Markoš & Švorcová 2009), and selected topics from EvoDevo research such as the concept of phylotypic stage (Švorcová 2012) or developmental plasticity. Currently her research is mainly concerned with the philosophy of science, focusing on 19th-century biology and the concept of organic memory in Lamarckian biology.