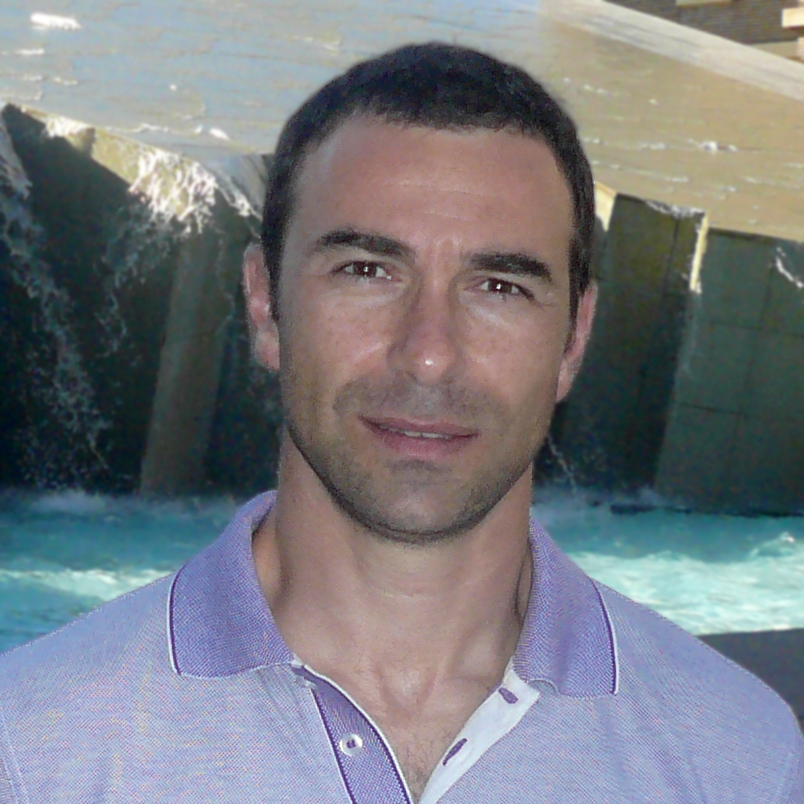 Topic description:
From an organizational perspective, systems that are able to produce those constraints that ensure the maintenance and reproduction of their organization are considered as basically autonomous. Could the concepts of basic autonomy, and of functionally differentiated and integrated organization, respectively, as exemplified in unicellular systems, be applied to a multicellular (MC) organization? This is quite challenging, because all MC systems exhibit a degree of functional integration, and most MC systems show forms of functional differentiation and various degrees of interdependence at the global level. And although many of them (e.g. bacterial colonies, slime molds, colonial invertebrates, etc.) do not demonstrate several organism-like properties, they could, however, phenotypically speaking, be characterized as full-fledged organisms. Thus, considering unicellular entities as autonomous organisms, the question would be what sorts of MC systems, if any, meet equivalent requirements and can therefore be regarded as higher-order autonomous organizations. In this talk, several aspects regarding the organizational conditions required for the formation of organisms at the MC level will be suggested. A general theoretical scheme will be proposed according to which a MC organism should not only be capable of reproducing its own parts, but also to regulate the development of its own global/collective organization. The ontogenetic development of three MC systems (covering a wide range of multicellularity) is investigated in detail from the point of view of their capacities for and characteristics of self-construction. It will be argued that a specific type of functional integration among the cells of a multicellular ensemble, i.e., a special type of regulatory control system, consisting of several different intercellular mechanisms that modulate the developmental process, is needed for the MC collection to qualify as organism. Finally, it will be argued why a MC system exhibiting this type of organization should be considered as a second-order autonomous system, and some implications for its agential capacities will be discussed.

Biographical note:
Dr. Argyris Arnellos is a Marie Curie Postdoctoral Fellow at the IAS-Research Centre for Life, Mind and Society (Department of Logic and Philosophy of Science, University of the Basque Country). Previously, he was a researcher and lecturer in the department of Product and Systems Design Engineering at the University of the Aegean in Syros, Greece. His current line of research is centered on the role of the notion of autonomy in integrating constitutive and interactive aspects of multicellular organisms, with a focus on developmental regulatory mechanisms and their role in the self-construction of multicellular organizations, and in the formation of complex body plans and their resulting behaviors. His PhD was on The Emergence of Meaning in Autonomous Agents and in Artificial Environments. He has published in several scientific journals and participated in numerous international and national conferences in the areas of autonomous and complex systems, 2nd-order cybernetics, philosophy of biology, philosophy of mind, and interactivism, design theory, artificial intelligence, and human-computer Interaction.