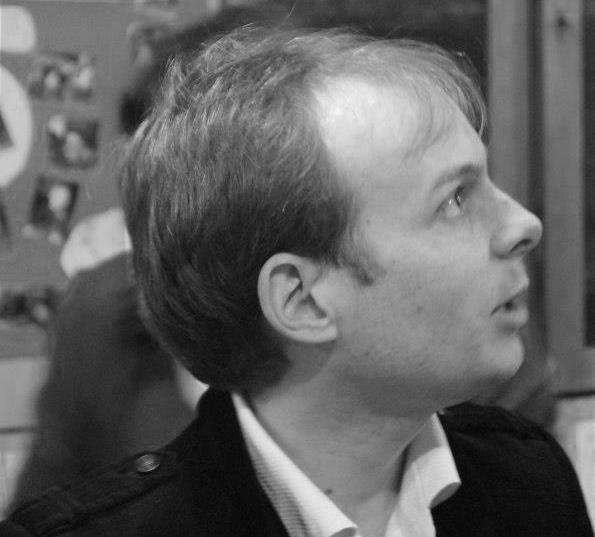 Topic description:
In their struggle for survival, cultural traditions have one great enemy and one great friend. The enemy is demographic turnover: populations are gradually renewed and, unless they are transmitted, traditions lose some bearers with each passing generation. The friend is cognitive attraction: some traditions are particularly appealing because they tap into widespread preferences and biases, some of which are innate features of the human mind. The friend and the enemy of culture may actually help one another. In this talk I will argue that the passing of generations compounds the effects of cognitive attraction by virtue of two mechanisms, selection and transformation. A higher demographic turnover will harm most traditions, but it will promote the appealing ones above others. In addition, traditions are more likely to become more attractive when acquired afresh by new minds that partially reinvent them. Several examples will be examined, ranging from the evolution of language to the history of science. One case study will be developed: the rise of direct gaze in Renaissance portraits (Morin in press). Numerous studies show that direct eye gaze catches the attention of adults and newborns. Adults find it more attractive. Among 16th-century European portraits, direct-gaze paintings are more likely to be featured in today’s art books. In Renaissance Europe, the proportion of paintings that stare at the viewer grew gradually, strongly, and remained prevalent for centuries—portraits turned their eyes upon us. A demographic analysis of this shift shows that it was due to the arrival of new generations of painters. Those artists show a preference for direct-gaze portraits as soon as they start painting. The rise of cognitively attractive traditions is punctuated by the passing of generations.

Reference:
O. Morin (in press) 'How portraits turned their eyes upon us: Visual preferences and demographic change in cultural evolution'. Evolution and Human Behavior.

Biographical note:
Olivier Morin (born 1982) is a post-doctoral fellow at the Department of Cognitive Sciences, Central European University, Budapest. He studied philosophy and cognitive science at the Institut Jean Nicod in Paris with Dan Sperber. His work focuses on theoretical issues in cognitive anthropology. The method he promotes consists in using natural experiments as documented by folklorists or historians to explore the causes of cultural change. He has applied this tool to children's peer cultures and to visual history. He is also a participant in debates surrounding the philosophy of social science. His dissertation, Cultural Transmission: How Traditions Live and Die, has been published in French (2011); an English translation has been accepted by Oxford University Press (forthcoming). He is the blogmaster of the International Cognition and Culture Institute (http://cognitionandculture.net/).