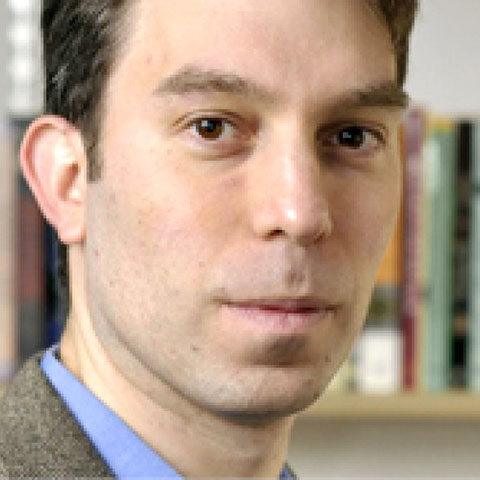 Topic description:
It is common in both scientific and humanistic disciplines to claim that biological evolutionary rates in modern humans are significantly impeded if not totally negated by the robust cultural and technological capabilities of the human species. I call this the ‘human evolutionary equilibrium argument’. The aim of this talk is to make sense of and evaluate this claim. I first develop the argument that humans are ‘insulated’ from ordinary evolutionary mechanisms in terms of our contemporary biological understandings of phenotypic plasticity, niche construction, and cultural transmission. I then consider two obvious objections to the human evolutionary equilibrium argument based on the growing literatures related to gene-culture coevolution and recent positive selection on the human genome, and I offer a pair of less common objections relating to the connection between plasticity, population size and evolvability. Finally, I argue that the human evolutionary equilibrium argument is premised on a fundamental conceptual flaw: namely, it takes biological stasis for granted. I conclude that biological evolution is a permanent and ineradicable fixture of any species, Homo sapiens included.

Biographical note:
Russell Powell is Assistant Professor in the Department of Philosophy at Boston University. Prior to his appointment at BU, Dr. Powell was an Arts and Humanities Research Council Fellow in the Faculty of Philosophy, and a James Martin Research Fellow in the Institute for Science and Ethics, at Oxford University. Before his time at Oxford, Dr. Powell was a Greenwall Postdoctoral Research Fellow at Johns Hopkins University, and a Visiting Assistant Professor of Philosophy and a Senior Research Scholar in the Kennedy Institute of Ethics at Georgetown University. Dr. Powell holds advanced degrees in philosophy, biology and law, and prior to his academic work in philosophy he worked as an attorney in complex pharmaceutical liability litigations. His research interests range from the philosophy of biology and bioethics to political and legal philosophy, with a special interest in the epistemological and metaphysical dimensions of emerging biotechnologies. In the philosophy of biology he works on macroevolutionary theory (especially convergent evolution and its implications for evolutionary contingency), philosophical problems in connection with human evolution and the evolution of religion, and the relationship between evolution and ethics. He is currently serving as Associate Editor for the Journal of Medical Ethics, which is part of the British Medical Journal Group.