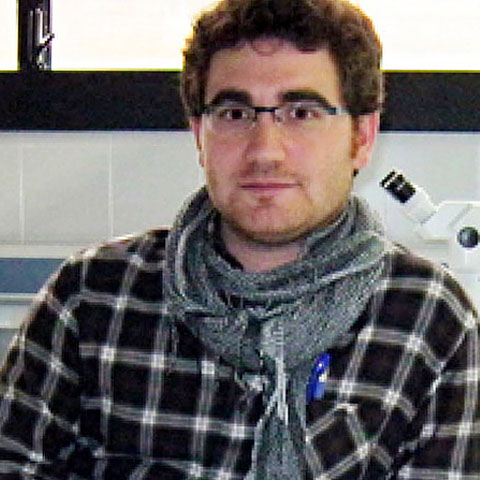 Topic description:
The morphological organization of the vertebrate skull spans a full range of complexity levels. As bones form early in development, connectivity relations arise, organizing the anatomical structure of the skull. Connectivity patterns, like other morphological traits, evolve, and are passed on within lineages. These patterns can be quantified using the operative power of Network Theory, which highlights fundamental organizational patterns of morphological integration and modularity. I will briefly introduce the Anatomical Network (AnNe) Toolkit, a set of scripts assembled for Matlab, to facilitate the application of abstract network theory tools to model and simulate specific morphological problems. A well-documented evolutionary trend, the so-called “Williston’s Law” of loss and fusion of skull bones, provides an adequate framework in which to apply network analysis of connectivity patterns in a morphological setting. The results of this analysis indicate that this reduction in bone number does not imply a loss of connectivity complexity. Instead, an overall increase of skull complexity, specially, after fusion events have taken place is observed; moreover, new network features emerge. This modeling strategy reveals a new set of organizational commonalities in all skulls, including the presence of hub bones, the small-world effect in their connectivity patterns, and a novel modular organization. This type of organization, in turn, endows the skull with a strong internal stability against bone losses, which would enhance the degree of structural correlation among bones. The evolutionary patterns caused by the loss and fusion of bones are further explored by means of computer simulations and the construction of a theoretical morphospace of connections, both generated according to structural constraints based on real skull networks as well as the use of null models. Even though, in a broad context, it is expected that similarities in network organization of different complex biological (and even non-biological) systems will indicate that they are governed by generic organization processes and mechanisms (e.g., randomness or preferential attachment), anatomical networks present some specific features, such as symmetry and developmental rules that constrain their connectivity patterns.