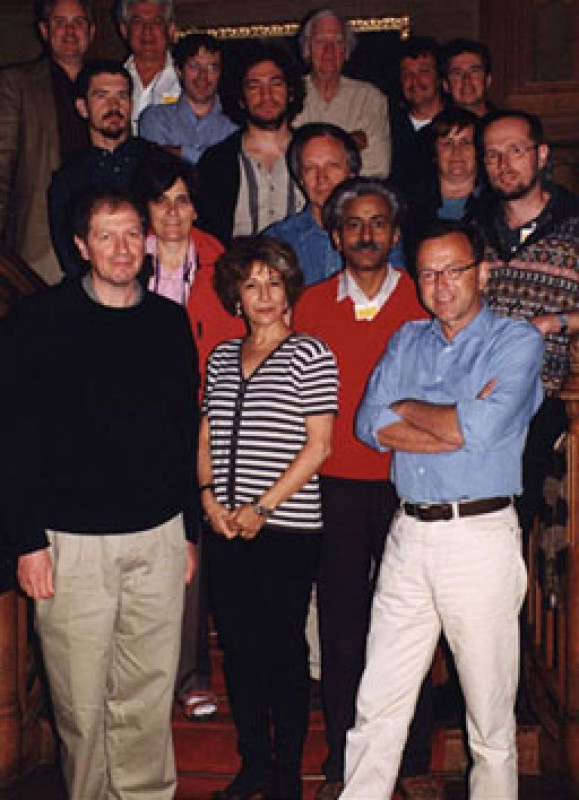 The fields of developmental and evolutionary biology are undergoing ferment. Progress in the last few years in characterizing the genetic mechanisms involved in embryonic development has demonstrated unexpected degrees of functional redundancy in these processes, as well as unanticipated discordances between conserved forms and conserved genes. In addition, evolutionary studies have revealed surprising extents of homoplasy and other forms of parallel morphological evolution in disparate lineages, as well as evidence that extensive morphological diversity appeared much earlier in the history of multi-cellular life than previously thought. These phenomena have raised new questions concerning the relationship between gene content and activity and the generation of biological form, and have suggested that the solution to these puzzles will emerge with the development of a new paradigm for understanding the evolution of developmental systems. A recurrent theme in such discussions has been a heightened interest in the evolutionary implications of epigenetic processes of form generation, including generic physical mechanisms of tissue morphogenesis and inductive and mechanochemical tissue interactions.