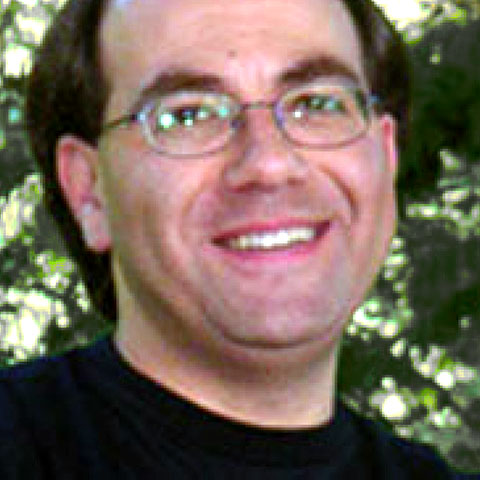 Topic description:
A complete understanding of biological Evolution requires us to uncover the mechanisms that control embryonic development, including their possible variations among related phyla. In the last 25 years, the work of developmental biologists has been almost completely dominated by a molecular outlook, in which the identification of ‘developmental genes’ in a few model organisms such as Drosophila, mouse, C. elegans or zebrafish, has been of key importance. As a result, we now know a lot about the molecular level of embryonic development but, unfortunately, we appear to know much less about the other two equally important levels at which development unfolds: the cell-behavioral level (what embryonic cells actually do during development), and the morphological level (the actual changes in shape and form that occur in embryonic cells and groups of cells). Along with colleagues at the Salk Institute, I have proposed a general framework for a possible integrative research program in Developmental Biology, based on what we call the ‘minimum developmental set’ (MDS) concept. We have proposed that it may be possible to describe embryonic development using a finite number of carefully chosen ‘descriptors’ that define the molecular, cell-behavioral, and morphological levels of embryonic development, enabling their display in bioinformatics frameworks (or ‘maps’) that could make correlation studies between molecular, cell-behavioral, and morphological data sets easier to visualize. Possible avenues for further conceptual development of the MDS framework (especially regarding the study of the evolution of developmental mechanisms) will be discussed, along with experiments that have the potential to constitute a proof-of-principle for the MDS concept.