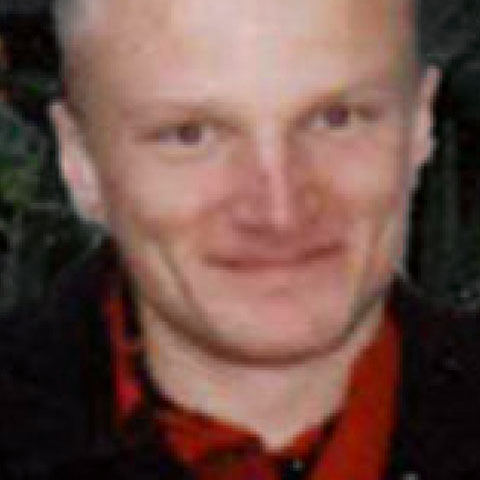 Topic description:
The basic idea of Darwinism is that evolution occurs by selection based on a very extensive or even inexhaustible material of variability. The opposite viewpoint suggests that the material of variability is limited; living organisms are predisposed to vary only in certain directions, and this very predisposition determines trends of evolution first of all; as the crystals grow, accepting the certain form, so phylogenetic lines develop following their internal laws irrespectively of adaptation to the environment. More often this idea was named “orthogenesis” (“orthos” - straight) or the concept of directed evolution. The idea of directed evolution is a core of about 20 evolutionary concepts: the theory of perfection by K. von Naegeli, heterogenesis by A. Koellicker, batmism by E. Cope, C. E. von Baer’s ideas on purposeful creation, orthogenesis by W. Haake, orthogenesis by Th. Eimer, ologenesis by D. de Rosa, aristogenesis by H. F. Osborn, nomogenesis by L. S. Berg, historical biogenetics by D. N. Sobolev, typostrophism by O. Schindewolf, apogenesis by H. Przibram, allelogenesis by A. Labbé, physiological degradation by A. Lwoff, the noosphere concept by P. Teilhard de Chardin, organicism by A. Vandel, biological synthesis by L. Croizat, the Frankfurt school of engineering morphology, autoevolution by A. Lima de Faria, and subjectivity and self-organization by K. Kawamura. During the last 150 years, Darwinians claimed many times that this heresy was ultimately abandoned. Yet the idea of directed evolution appears again and again in different forms. This is partly because of ignorance of scientists who lived in different epochs and countries about the work of each other. Yet the main cause of the persistence of the notion of orthogenesis is in the actual scientific failures of evolutionary theory. The statements on orthogenesis put attention on parallelisms, non-adaptive features, “senescence” of species, the limits of variation, etc. These phenomena can hardly be explained in Darwinian terms, which is why the critics of directed evolution concepts tried to take the discussion of evolutionary mechanisms out of biology, i. e., to use philosophical and ideological arguments. In my presentation I will try to reveal the most remarkable features of the history of orthogenesis.

Biographical note:
Igor Popov studied zoology at Saint-Petersburg State University, Russia. His earliest work was on the ecology and taxonomy of bats, and the ecology of flying squirrels and some other rodents. From 1993 to 2003 he worked at the Institute for the History of Natural Sciences and Technology, Russian Academy of Sciences. His PhD thesis (1998) was devoted to the history of studies of geographical variability and the formation of the evolutionary synthesis. Since 1998 he has been dealing mainly with the history of non-Darwinian evolutionary concepts and the history of the attempts to create a “periodical system of elements” in biology. Since 1995 he also works at the Institute for Lake and River Fisheries (Saint-Petersburg), where he is involved in various studies of Salmonid fishes. Dr. Popov's current research is devoted to the idea of directed evolution.