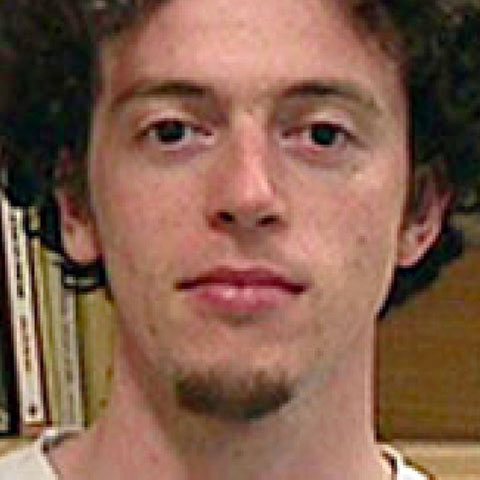 Topic description:
Despite its supreme importance and the threat of its rapid disappearance, biodiversity remains poorly understood, both empirically and theoretically. To tackle this issue, the ecologist Stephen Hubbell in 2001 proposed a radically new and neutral approach to community ecology in order to explain the origin, maintenance and loss of biodiversity. Community ecology (also called biogeography or macroecology) is the discipline aimed at explaining the distribution, abundance, and diversity of species. With Hubbell's theory, this discipline has, for a few years, experienced a revolution (in the Kuhnian sense), though it is too early to evaluate the consequences of this paradigm shift for ecology. However, it is timely to conduct an epistemological inquiry into this new theory in order to clarify some points. After a presentation of the theory's main hypothesis and results, I will concentrate on the theory itself and ist methodology. What does "neutrality" mean? How is this theory linked with traditional neutral theories, particularly in physics and in population genetics? One of the features of this theory deserves more attention. Indeed, according to Hubbell's work, with an appropriate parameter estimation, this theory fits surprisingly well a great number of empirical curves of species diversity and abundance. However, Hubbell himself confesses that some of the hypotheses behind the neutral theory are non-realistic, or at least not supported by actual empirical data. How can one explain this epistemological paradox of a "false" model, supported by very simple assumptions, which fits empirical curves resulting from a very complex web of interactions so well? What does it mean for our traditional conception of ecological processes and entities? Finally, I will focus on the question of unification of disciplines in ecology and evolution. Indeed, Hubbell named his theory the "UNIFIED Neutral Theory of Biogeography" to emphasize the fact that it could lead to new approaches in the evolutionary dynamics of biodiversity, including phylogenetic tree constructions and speciation events. Yet, is integration possible and reasonable in ecology? I will raise some skeptical arguments about this issue.

Biographical note:
Julien Delord (b. 1975) graduated in 1998 from the leading engineering university for life sciences in Paris (INA PG) with a MSc in Ecology. He then studied the History and Philosophy of Science at the University of Paris-Sorbonne and completed a PhD on the History and Philosophy of Ecology entitled, "The Extinction of Species: Historical and Ethical Issues of an Ecological Concept." Since 2003 he has been lecturing at different French universities in the history of science and has participated in the organization of an international conference on Biodiversity at the UNESCO in 2005. His main research interest lies in the history and epistemology of ecology and in environmental ethics. In 2004, he was awarded the second prize for young researchers of the French Biodiversity Institute.