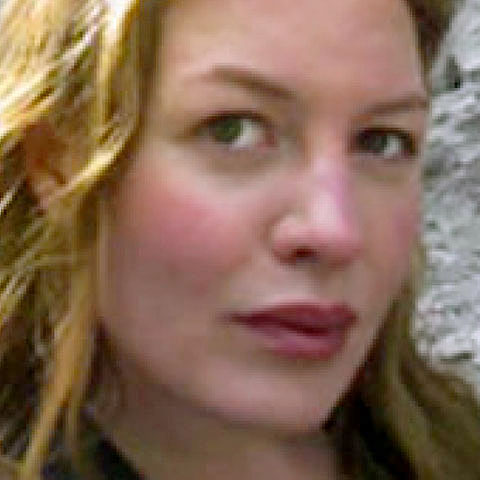 Topic description:
Various analyses of cultural evolution reveal a pattern of increase followed by deceleration, similar to logistic models in ecology. This pattern can be interpreted as the expression of unconstrained diversification due to ecological niche space colonization later limited by a characteristic carrying capacity. By analogy with ecospace, cultural spaces are limited, and cultural evolution involves the saturation of a cultural space. Presumably, this pattern is repeated with the colonization of new cultural landscapes or sets of cognitive resources. Therefore, cultural evolution is not only developmentally constrained but is also subject to ecological factors. Yet studies of cultural evolution have over-emphasized population genetic models and have generally disregarded ecological models and the concept of ecological inheritance. Ecological inheritance is also a perspective that applies broadly to evolutionary biology. Therefore, culture becomes an important example typifying the ecophenotypic plasticity, variation and inheritance that contributes a missing element in the understanding of evolution as the differential replication of genetic blueprints. Further research into active organismal choice and acclimation, and of the environmental effects on behavior and on other aspects of the developing life cycle, can benefit the study of culture and of evolutionary biology as a whole.

Biographical note:
Dr. Lauren W. McCall is currently affiliated to the Leverhulme Centre for Human Evolutionary Studies at the University of Cambridge, U.K. She holds a BA in Philosophy from Tufts University, Boston (1997) and, after postgraduate studies at St. John’s College, Santa Fe, NM (1998-1999) and at George Washington University, Washington, DC (1999-2000), obtained a MPhil in Biological Anthropology from the University of Cambridge in 2001 ("The Diversification of Vertebrate Locomotor Strategies and the Hominin Brain," supervised by Prof. Robert Foley). From 2001 to 2005 she worked on her PhD in Biological Anthropology at the University of Cambridge (dissertation: Cultural Evolution as Ecological Inheritance: Human Histories and Diversity from a Biological Perspective; supervisor: Prof. Robert Foley). Dr. McCall has also been a Visiting Scholar at the Max Planck Institute for Evolutionary Anthropology in Leipzig (supervisor: Prof. Michael Tomasello) in 2003. Her research interests are in cognitive evolution, ecology, and development; cultural evolution; and co-evolving character suites.