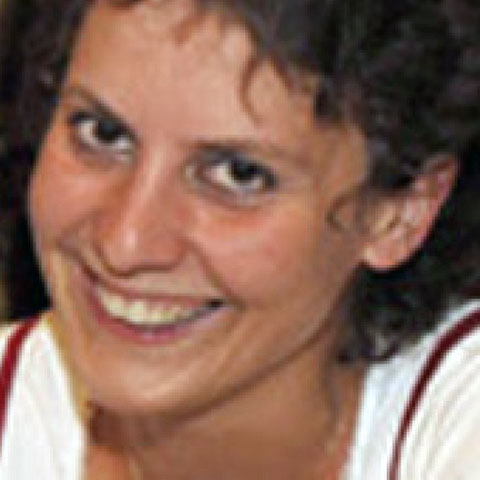 Topic description:
Imitation has long been considered as a special form of social learning because of both its psychological complexity and its potential impact on the evolution of culture. However, as in several other cognitive fields, there is a divergence between the questions addressed by research on human and non-human imitation. Whereas non-human research has tried to find the proper definition to determine whether and which species of animals are capable of "true" imitation, human research focuses more on the specialities of human imitation and complementary characteristics which might have contributed to the evolution of human culture. Candidates for the latter ones are the ability for reasoning which goes beyond associative learning processes and the attentional coordination of companions which makes social information transmission more effective. Accordingly, instead of a new attempt to identify imitation in non-human animals, the aim of my planned studies is to examine whether various forms of non-human social learning show these context-dependencies. Does non-human social learning involve some selective, inferential processes ("rationality") which take not only the demonstrator’s behavior but also its outcomes and constraints into account? Is it interlinked with and affected by coordinated social behavior and co-attention of the demonstrator and the learner? These questions and also the methodologies to be applied are in line with the distributed cognition approach and focus more directly on the physical and social context and the temporal pattern of the social interactions in which learning from a companion is expected to happen. For learning from the others’ behavior social systems allowing conspecifics to stay close enough to perceive each other’s actions are obviously a prerequisite, and having a tolerant and cooperative attitude has been shown to aid social learning. Curiously, however, apes – the central subjects in research on the evolution of human cognition and culture – seem to have a limited accessibility to applying cooperatively transmitted social information in either communicative, cognitive, or social learning tasks compared to competitive situations. Common marmosets and domestic dogs may be potential candidates in this respect, with the special interest that two distinctive evolutionary histories might have led to their possible inclinations of behavioral coordination and social knowledge transmission.

Biographical note:
Zsófia Virányi studied biology at the Eötvös Loránd University, Budapest and graduated with her thesis on knowledge attribution in dogs and children. During her PhD studies on ethology she examined the domestic dog’s reasoning abilities and in some aspects compared them to children, apes, monkeys, and wolves. She participated in the project of the Department of Ethology, Eötvös Loránd University comparing hand-raised wolves and dogs in their relationship and communication with humans. At the Max Planck Institute for Evolutionary Anthropology, Leipzig, Germany she made a comparative study on knowledge attribution in great apes and dogs under the supervision of Josep Call. Later at Kazuo Fujita’s lab, Primate Research Institute, Kyoto University, Kyoto, Japan she tested pigeons and capuchin and squirrel monkeys in a task on inferential reasoning about the location of food. Currently she holds a Postdoctoral Research Fellowship at the Eötvös Loránd University on social learning and behavioral coordination between dogs and humans.