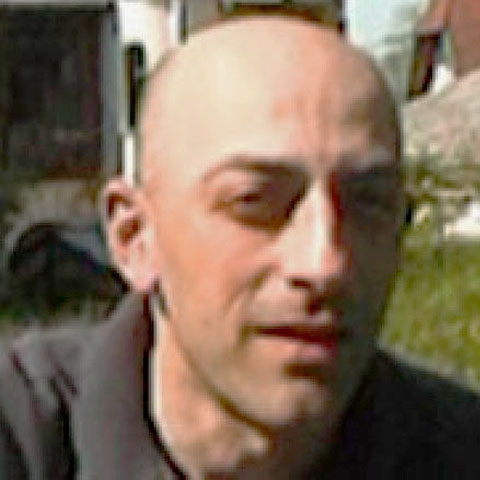 Topic description:
Donald T. Campbell and David L. Hull argued that selection theory on its own does not contribute to the validation of scientific knowledge, but that such validity rather stems from the social structure of science. This also means that the general analysis of selection they offered has no normative value per se. In brief, they believed that any attempt to justify the rationality of the blind variation and selective retention model of knowledge acquisition in general terms is irrelevant epistemologically. I am critical of such a pessimistic position. My opinion is that the sociological switch not only amounts to an implicit abandoning of the evolutionary agenda (a mere sociology of scientific validity can easily give up its evolutionary commitments), but that it also fails to account for the crucial epistemological contribution of the Darwinian core of selectionist evolutionary epistemology (i.e. sociology is not sufficient to characterize the normative aspect of evolutionary epistemology). What needs to be done is to retrieve the abandoned evolutionary element by showing that the blind variation and selective retention model provides some kind of epistemological warrant. My suspicion is that there are good reasons to defend the general validity and rationality of the model. In this talk I will argue that the blind variation and selective retention model provides, when appropriately characterized, some kind of epistemological warrant because it embodies the best naturalistic approximation to the ideal and optimal method to investigate nature. This means that, if knowledge is produced by blind variation and selective retention processes, this fact per se provides some kind of epistemological warrant for the reason that the beliefs so produced will be generated by a process that most approximates the optimal strategy to achieve the attainment of genuine knowledge.

Biographical note:
Davide Vecchi obtained his first degree in philosophy from the University of Bologna, Italy. After unconvincingly attempting to pursue a career in business, he has been fully lured back to the temptations of philosophy. He was very recently awarded a PhD. from the London School of Economics and Political Science, where he worked under Elliott Sober’s co-supervision. His main research aim is to apply the idea of the universality of selection to science, by developing a variation-selection model of evolutionary epistemology that manages to make sense of the apparent progress of scientific knowledge.