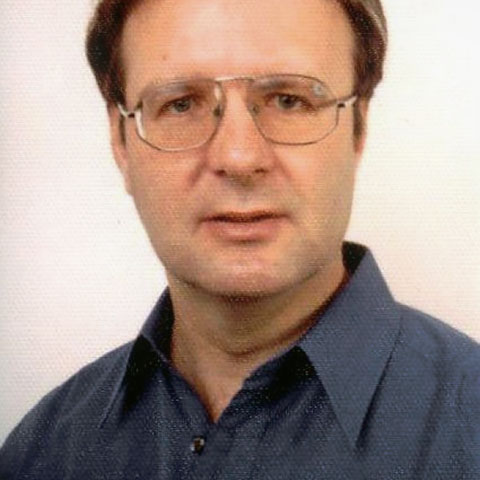 Topic description:
Modern economies obviously neither evolve in a stationary, nor in a steady state growth process. Instead, the observed evolution of real economies can essentially be characterized by processes of open-loop, innovation-driven change generating novelty which accordingly cannot be adequately described by closed-loop dynamic models, recurring on differential equation systems for instance. At the same time, real evolving economies also exhibit features of continuity. This naturally raises the question concerning gradual directedness (orthogenesis) characteristics of economic evolutionary processes which lie between the two extremes of complete directedness ("necessity") and complete non-directedness, or openness ("chance"). Furthermore, the question arises whether long-term economic evolution is to be characterized by progress (anagenesis), or rather by drift — as some evolutionary economists (e.g., Ulrich Witt, Kurt Dopfer) believe — showing a trend which, however, is not characterized by systematic directional properties, or even by an irregular movement. Knowledge about directedness characteristics of economic evolution is not only important for understanding and judging processes of economic change, but also for developing measures to control and steer such processes in a desirable way. Our analytical approach is first to transform the general question concerning (gradual) directedness of economic evolution into a question concerning the causal relationship between successive states of an economic process. To analyze this question we propose the "contingency/counterfactual approach": “What might have happened (ex-post), or what may happen (ex-ante), alternatively to the observed (ex-post), or expected (ex-ante), real, factual, process?”. To be more precise, the contingency/counterfactual approach provides a formalized method for analyzing and measuring the internal causal relationship between any two successive states of an economic process. Particularly, it leads to a general “causality degree” of successive states between chance and necessity. Being created by (at least partly) intentionally and "bounded-rationally" acting subjects, economic evolution obviously has features of a Lamarckian process. This gives hope for further research that a sensible transfer of recent conceptions and methods from biological evolution theory like epigenetics, or plasticity, for instance into the contingency/counterfactual approach will help to enhance it further to an operable and empirically valid method for judging the question raised in the title.

Biographical note:
Marco Lehmann-Waffenschmidt teaches applied and behavioural microeconomics at the University of Dresden. He studied mathematics and economics at the University of Heidelberg and at the ETH Zürich. After the diploma exam in mathematics (Heidelberg) he held assistant positions, and obtained his doctorate and habilitation in economics at the University of Karlsruhe. He has held research positions at the universities of Bonn and St. Gallen, and at the Artificial Intelligence Research Institute in Ulm. He was appointed as professor for “Managerial Economics” in at the Technical University of Dresden, where he was engaged in building up the Department of Economics, and was active in the German reunification process, e. g., as a member of advisory boards of the Government and Parliament of Saxony (recently in the “Sächsische Diätenreformkommission”). Dr. Lehmann-Waffenschmidt's main research fields are mathematical economics, the methodological foundations of economics, evolutionary economics, and behavioral and experimental economics. He is actively engaged in the establishment of evolutionary economics in the research and teaching canon of economics as former chairman of the “Committee for Evolutionary Economics” in the German Society of Economics (“Verein für Socialpolitik”), and as co-editor of the “Handbook of Evolutionary Economics” (written in German).