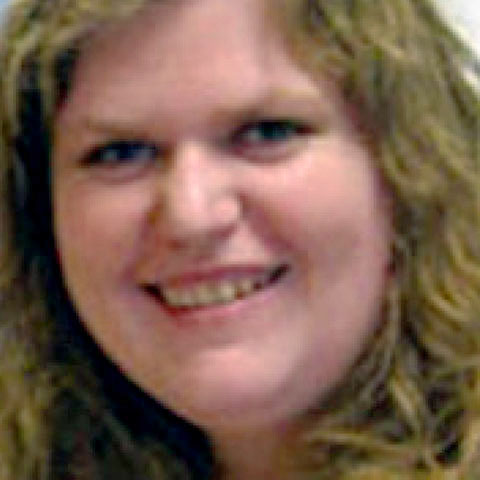 Topic description:
When Naturalized Epistemology (and later Evolutionary Epistemology) was first defined as academic discipline, its aim was not limited to naturalizing and evolutionizing epistemology and cognition; it also set forth the goal of epistemologizing the various evolutionary theories that were known in the field of biology. At present, the epistemologizing of one evolutionary theory, natural selection, has entailed the production of universal selection formulas (e.g. blind-variation-and-selective-retention, generate-test-regenerate, etc). Currently, these formulas are not only meant to help describe the cognitive process of knowledge retrieval. Rather, they are also used normatively by philosophers and scientists alike in fields that transcend the traditional philosophical questions concerning knowledge (e.g., the application of Darwinism to immunology and neurology). Natural selection, however, is only one theory that tries to capture the phenomenon of evolution. What about other evolutionary theories such as symbiogenesis and punctuated equilibrium? Can universal evolutionary schemes be abstracted from these theories and can these schemes in turn be used normatively? I will argue that the latter is indeed possible and that such normative schemes drawn from symbiogenesis and punctuated equilibrium will especially advance theory formation in extra-philosophical fields such as anthropology.

Biographical note:
Nathalie Gontier studied Philosophy at the Vrije Universiteit Brussel (Brussels, Belgium) and Comparative science of culture (cultural anthropology) at the University of Ghent (Belgium). She is currently working on a PhD in Philosophy on the origin of language from within an evolutionary epistemological framework. She co-edited (with J. P. Van Bendegem and D. Aerts) "Evolutionary Epistemology, Language and Culture: A Non-Adaptationist Systems Theoretical Approach" (Springer, 2006).