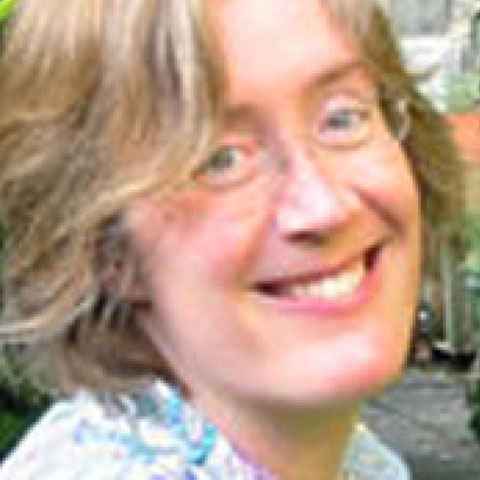 Topic description:
Why is culture (behavior acquired from conspecifics by means other than genetics) so rare and so limited, particularly in species other than humans? Some researchers have speculated that giving away knowledge altruistically is never adaptive. By this reasoning, human culture is an exception — a form of costly signalling which is due to sexual selection. However, we now know other species also have culture, just not so much as our own. In this talk I will present research demonstrating that giving away knowledge can be adaptive in some evolutionary contexts. I will then outline a research program for exploring why cultural evolution evolves so seldom and in such limited ways. This research is significant not only for understanding human origins, development, and education, but also has ramifications for saving species such as Orangutans from extinction.

Biographical note:
Joanna Bryson holds degrees in behavioral science, psychology and artificial intelligence from Chicago (BA), Edinburgh (MSc and MPhil), and MIT (PhD). Since 2002 she has been a lecturer at the University of Bath, where she founded Artificial Models of Natural Intelligence (http://www.cs.bath.ac.uk/ai/AmonI.html). She has forty-nine reviewed research publications, including articles this year in Animal Cognition and in Philosophical Transactions of the Royal Society - B, Biology. She serves as an expert consultant for the European Commission on cognitive systems.