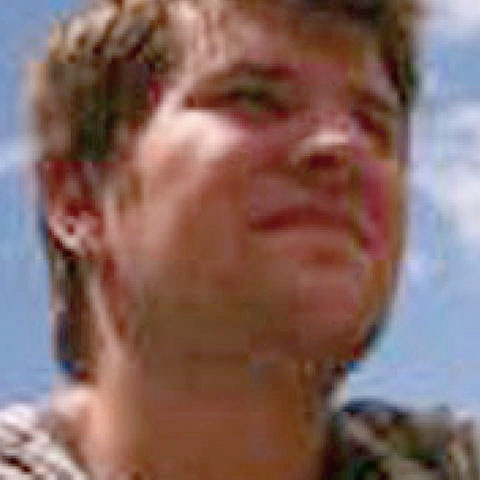 Topic description:
Information transfer is ubiquitious in biological systems. Sender-receiver games may serve as a convenient baseline model to gain understanding of how efficient transfer of information can evolve. In a sender-receiver game a sender picks one among a number of signals after some event has occurred. As a response to this signal, a receiver picks one among a certain number of actions. To get a positive payoff, sender and receiver must coordinate events and actions. Although sender-receiver games have been studied for a while now, their evolutionary dynamics is not fully understood yet. Standard evolutionary dynamics as given by the replicator equations does sometimes lead to states of perfect communication. Sometimes it converges to a component of states of partial communication, which may be far from efficient. On such a component, neutral drift is possible. Moreover, these components are structurally unstable. This means that they will not persist under certain perturbations of the replicator equations. Sender-receiver games thus raise a number of interesting issues. Besides from being a baseline model from which to study information transfer in biological systems, the existence of connected components of stable states as well as their structural instability are important for evolutionary models in general. I will discuss some recent research on the evolution of communication in sender receiver games. I will focus in particular on the differences between the replicator equations and other kinds of evolutionary dynamics.

Biographical note:
Simon Huttegger studied philosophy, history, and mathematics at the University of Salzburg (MA, 2002, with a thesis on subjective probabilities). He spent the academic year 2004/05 at the University of California at Irvine. His research concentrates on evolutionary game theory and its applications in philosophy, particularly in the philosophy of science, the philosophy of biology, epistemology, and social philosophy. In his dissertation, Language and Coordination: Evolution, Social Learning, and the Explanation of Meaning, he studied adaptive dynamics applied to interactions.