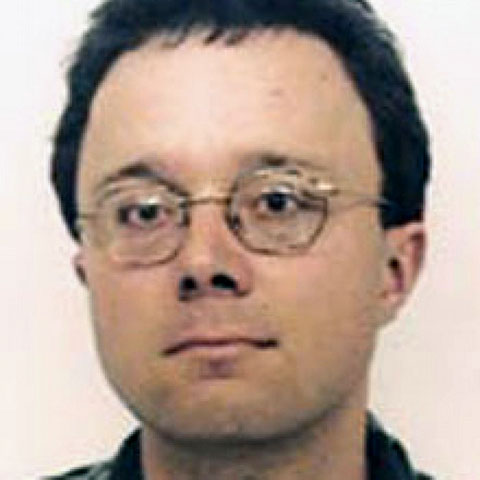 Topic description:
Neil Shubin et al. last year published in Nature a detailed description of Tiktaalik roseae, a fossil sarcopterygian whose pectoral appendages combine features of fins and limbs. I used their cladogram of lower vertebrates along the fin-limb transition series to explore the morphospace of this transition, using a computer simulation program developed by Diego Rasskin-Gutmann, former fellow of the KLI. Producing known and unknown pectoral appendage forms along this transition, the morphospace seems to widen as it reaches into tetrapod limbs. However, the sarcopterygian morphospace with regards to pectoral fins is rather narrow, facilitating parallelisms in evolution. This relates to my presentation at the KLI in 2002, which showed that sarcopterygian pectoral fin morphospace is constrained but less than its actinopterygian equivalent. Actinopterygians constitute the vast majority of fishes, yet none of their subgroups successfully conquered land beyond coastal habitats. Vice versa, the other lineage leading over Tiktaalik to tetrapods shows an increase in variational freedom along with an increase in morphological and functional complexity of their pectoral appendages.