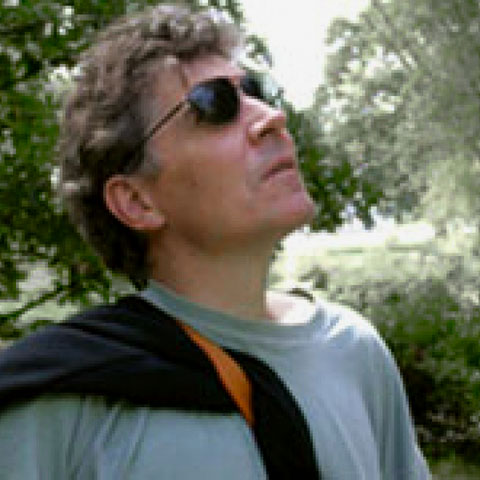 Topic description:
With a view to stimulating wider historical, philosophical, and cultural discussion, this talk introduces and links five unresolved or under-examined puzzles about the study of variation and heredity: 1. The theories of evolution by natural selection and the genetic basis of heredity were built from language, arguments, evidence, and practices of controlled breeding in agriculture and the laboratory. What does it mean that understandings of the origins over time in the diversity of forms of life were formed in a crucible of human control of biological materials? 2. Why was Francis Galton so concerned about regression to the mean? 3. Studies of heritability of human traits associate the similarity among twins or a set of close relatives with similarity of (yet-to-be-identified) genes or genetic factors, but the factors may not be the same from one set of relatives to the next, or from one environment to the next. In light of this possible heterogeneity of underlying factors, what can researchers do on the basis of knowing a trait's heritability? 4. Why has underlying heterogeneity not been recognized as a significant issue, either by quantitative geneticists or by critical commentators on heritability research? 5. How can large gains in average IQ test score between generations be explained when no environmental factor, such as diet or years of education, has been shown to be associated strongly with the generational differences and the trait is highly heritable?

Biographical note:
Peter Taylor directs two Programs at the University of Massachusetts Boston: Critical & Creative Thinking; and Science, Technology & Values; and organizes the New England Workshop on Science and Social Change. His work is most clearly affiliated with the interdisciplinary area of Science and Technology Studies (STS), contributing to and connecting the disciplines of history, philosophy, and social/cultural studies of science, but it also maintains a close engagement with the life and environmental sciences themselves. Building on his early formation in the sciences and in political-environmental activism of the 1970s, he tries to frame STS interpretations of science in ways that can inform the current and future practices of researchers. "Unruly Complexity: Ecology, Interpretation, Engagement" (U. of Chicago Press, 2005) synthesizes 20 years work examining the complexity of "intersecting processes" that cut across scales, involve heterogeneous components, and develop over time. Prof. Taylor is now taking these interests in new directions through engagement with various social epidemiological approaches that address the intersections of environment, health, and development. Recent publications (including three in "Biological Theory") raise new challenges to standard accounts of the relative size of genetic and environmental influences in human traits as well as to critiques of these accounts. Prof. Taylor is currently a visiting fellow at the KLI.