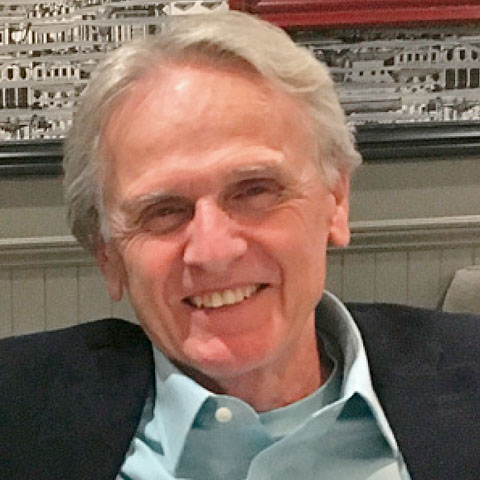 Topic description:
Automated analysis of massive amounts of naturalistically recorded vocalization has not been a possible until very recently. Ethological research on human vocal interaction is now however possible due to the development of a convenient all-day audio recording system designed to be worn by an infant or child. In addition, automated analysis of the recordings makes it possible to evaluate human interaction in order to study language development and interaction at massive scales. The achievements depend on the system's ability to identify voices of various speakers, especially the child wearing the recorder and both male and female adults in the environment. We have been discovering that automated differentiation is possible between vocalizations from typically developing children and children with autism using this purely objective means. The study to date has evaluated more than 6 million child utterances in nearly 40,000 hours of recording.

Biographical note:
D. Kimbrough Oller is Professor and Plough Chair of Excellence in the School of Audiology and Speech-Language Pathology at the University of Memphis. His Ph.D. in Psycholinguistics was completed at the University of Texas in 1971. He has published over a hundred articles on speech development, artificial hearing, and multilingualism and is the primary author of a theoretical framework called 'infraphonology', a scheme that allows interpretation of stages of vocal development in infancy and affords possibilities for sensible comparisons of communicative systems across species. His publications include "The Emergence of the Speech Capacity (Erlbaum, 2000), "Language and Literacy in Bilingual Children" (ed., with Rebecca E. Eilers; Multilingual Matters, 2002), "The Evolution of Communication Systems: A Comparative Approach" (ed., with Ulrike Griebel; MIT Press, 2004), and "Evolution of Communicative Flexibility: Complexity, Creativity, and Adaptability in Human and Animal Communication" (ed., with Ulrike Griebel; MIT Press, 2008). Dr. Oller is an External Faculty member of the KLI.