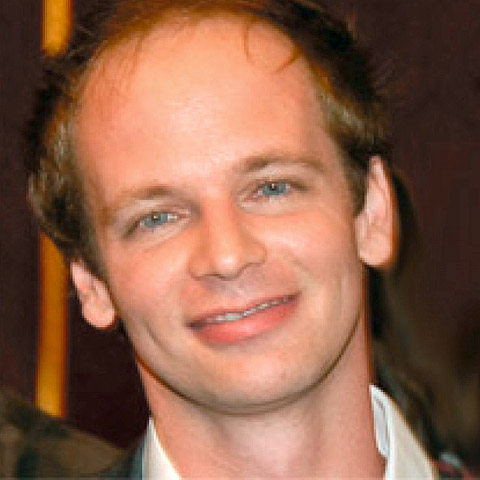 Topic description:
In contemporary EvoDevo theory, modules typically are construed as organismal parts with local and independent (dissociated) genetic and developmental control. The related notion of variational modules in quantitative genetics specifies groups of traits with high mutual covariation within the modules but relatively little statistical association between the modules. In both contexts, modules are expected to evolve relatively independently, without potentially deleterious side effects on other parts of the organism. Modularity hence is regarded as one key prerequisite of evolvability -- the capacity of organisms to evolve. Variational modules are often considered to be the result of dissociated local developmental factors, i.e., of a modular genotype-phenotype map. But it is easy to demonstrate that certain sets of pleiotropic factors with overlapping effects can equally well induce modular variation -- no local factors are necessary for a modular covariance structure. Yet only in linear systems are phenotypic variances and covariances constant over changes of the population mean. If developmental effects are non-linear, the covariance structure depends on the population mean and would not be stable in the presence of directional selection. Thus, only on a microevolutionary level, when genetic and phenotypic variation is small and the genotype-phenotype map is approximately linear, can pleiotropic factors effectively induce modular variance and increase evolvability. Variational modularity on a macroevolutionary level, in contrast, may remain stable only when it is realized by local dissociated genetic and developmental factors with no overlap of pleiotropic ranges -- modularity in the EvoDevo sense. The non-linear genotype-phenotype map may then lead to modifications of pleiotropic effects within a module, but they would not necessarily modify the principal pattern of correlations across modules. The qualitative EvoDevo concept of modularity concurs only at this macroevolutionary level with the quantitative notion of variational modularity in population genetics. The empirical study of the evolution of covariance structures is hampered by methodological difficulties. I briefly present a metric for covariance matrices and the induced Riemannian space, in which it is possible to study ontogenetic and phylogenetic trajectories of phenotypic covariance structures, and give examples from craniofacial shape in primates.

Biographical note:
Dr. Philipp Mitteroecker has been a post-doctoral fellow at the KLI since 2007. He studied Biological Anthropology at the University of Vienna (PhD 2007). His theoretical research focuses on morphometric and statistical models of contemporary concepts in EvoDevo, such as heterochrony, modularity, and canalization, but also comprises methodological topics in modern geometric morphometrics. Most recently he has been working on the comparison of phenotypic covariance structures. His empirical work mainly is on primate craniofacial morphology.