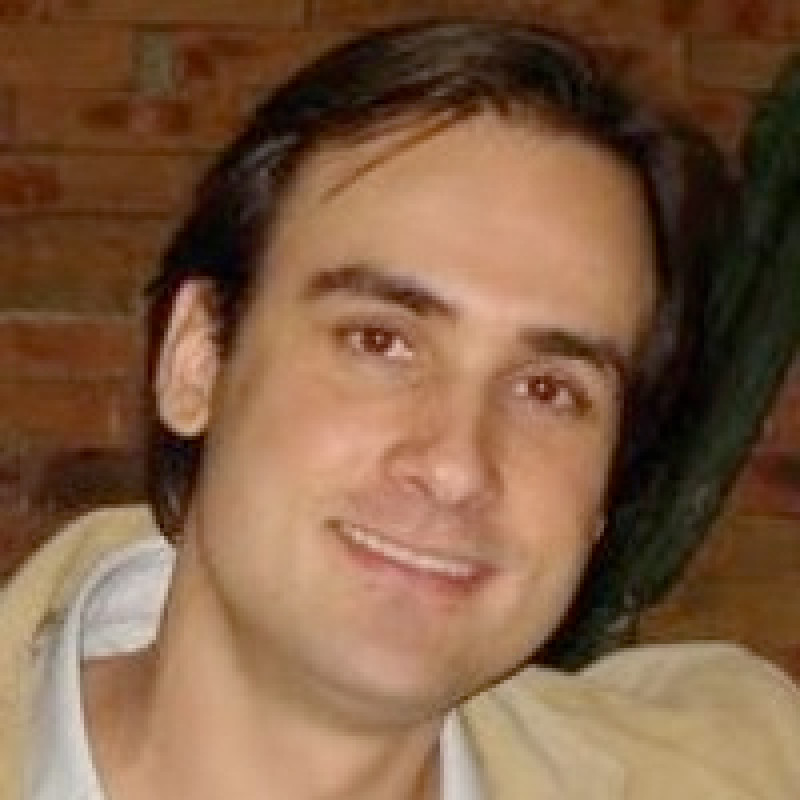 2021-10-05
Old ideas for current challenges: Ecological neo-Narodnism and the peasant economy in the 21st century

In his 1987 landmark book Ecological Economics: Energy, Environment and Society, Joan Martínez-Alier, Emeritus Professor of Economics and Economic History at the Universitat Autònoma de Barcelona, developed the concept of “Ecological neo-Narodnism” as an ideology capable of reversing the growing social and environmental maladies occasioned by industrial agriculture in the late 20th and early 21st centuries. It is inspired by a utopian current of the so-called “ecological economic thought” that thrived between the 1880s and the 1930s (Franco, 2018). Setting out from the interlinkages between ecology and economics, including their implications for processes of social provisioning and cultural development, such a set of ideas combines the precepts of scientific rationality with anti-Promethean views. In other words, it refers to a rejection of the idea of a future of abundance and human domination over nature, arguing instead for more egalitarian forms of social organization while living within given biophysical boundaries.

So why is this ideology called Ecological neo-Narodnism? The term Narodnism (or Russian Populism, according to a free translation from the Russian word Narodnichestvo, which stemms from narod – people or folk) refers to part of the revolutionary socialist movements in Russia during the 19th century (the Narodniki), especially since the 1860s, which fiercely opposed the Tsarist regime. Amongst a long list of prominent Narodnik intellectuals working in Russia or abroad stood out names such as Aleksandr Herzen (1812–1870), Nikolai Chernyshevsky (1828–1889), and Nikolay Mikhailovsky (1842- 1904). They denounced the exploitation of peasants by landlords and reforms that threatened the existence of the traditional system of rural communes, composed of small and sparsely distributed communities whose mode of production was collectively decided by local councils. In the eyes of Russian revolutionary figures, this mode of social organization reflected the true essence and will of Russian peasants.

Based on the utopianism of Narodnik thinkers, a recent paper published at the Journal of Political Ecology sought to answer the following questions regarding the concept of Ecological neo-Narodnism: From a historical viewpoint, to what extent does it conform to the intellectual legacy of the Narodniki? What are its main theoretical foundations and policy recommendations for a peasant economy in the 21st century? How does it contribute to solving contemporary social and environmental challenges?

In order to do so, the paper explores the ideology of Ecological neo-Narodnism from the perspectives of the fields of political ecology and political economy. In relation to the former, Ecological neo-Narodnism (also referred to as “environmentalism of the poor” by Martínez-Alier [2002]) fits well as an ideology for environmental justice movements: it combines the ethnic and local character of peasant movements with the need for their internationalization, and addresses power relations as a key issue for enforcing the rights of the peasantry. Moreover, it entails a way out of the metabolic rift induced by industrial agriculture, being, thus, crucial to the attainment of a prosperous and fair degrowth (Martínez-Alier, 2012). Although the belief that diminished economic activity might lead to higher subjective well-being levels is controversial, with complex interactions taking place as the economy shrinks, a food system based on structured communities and their emergent forms of collective rationality and organization could assure the fulfillment of basic human needs for all in a much more sustainable way.

From the standpoint of the field of political economy, the paper argues that it should not be seen as an ecologically adjusted approach to Chayanovian economics (Alexander Chayanov was a prominent Soviet agricultural economist working in the 1920s, who studied agricultural markets and their impacts over farmers’ decisions), i.e., as an understanding of the peasant economy as an aggregation of the behavior of independent smallholders or rural households, expected to benefit from the politically naïve promise of imposing true prices in agriculture (which means reflecting all impending social and environmental costs, typically much more intense in industrial agriculture). Instead, it should embrace rural communes as the main unit of analysis and stress the value of practices of communal ownership, production, and consumption, as well as the underlying spirit of cooperation, which is fundamental to comprehend the economic behavior of peasants. Such a view would not only be historically more accurate, but also more likely to induce a systemic shift in current modes of agricultural production.

The historical and contemporary issues discussed in the paper are embedded in, and seek to inspire, the debate about the future of humankind on Earth, from the question of whether industrial capitalism is compatible with a sustained human existence on a finite planet (and, if not, what it should transition into and which elements are to be retained or discarded) to whether alternative socioeconomic systems, such as those in line with the ideology of Ecological neo-Narodnism, are, in fact, viable in the long-term.

Martinez-Alier, J. (2002). The environmentalism of the poor: a study of ecological conflicts and valuation. Cheltenham: Edward Elgar.