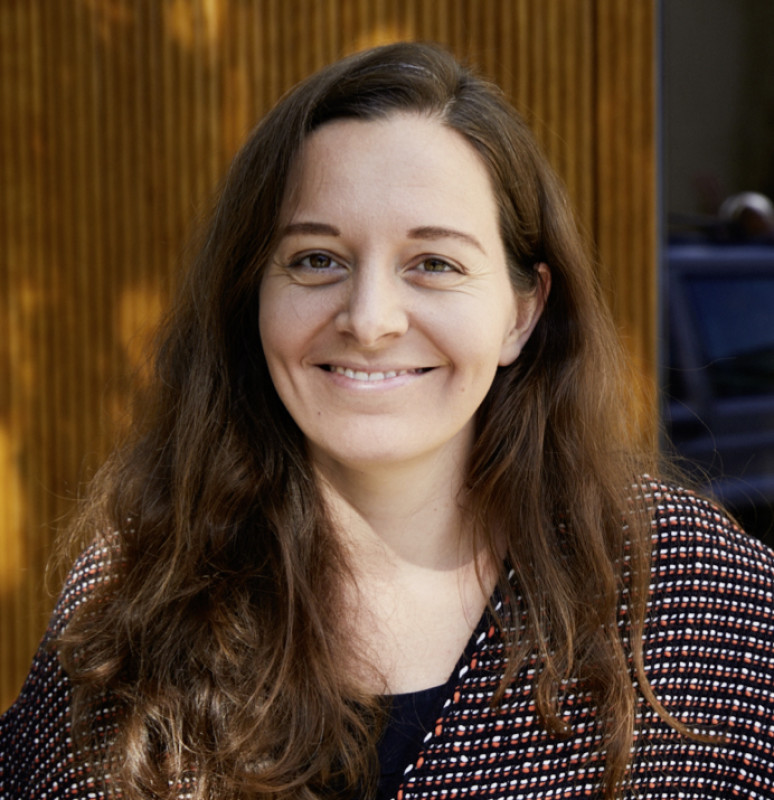 "My KLI postdoctoral fellowship enabled me to take time to think and develop an independent research agenda. During my time as a fellow at the KLI I cast my ideas into the shape of an Elise Richter research proposal for a project that was now funded by the FWF. I am very grateful for the intellectual and personal support I experienced at the KLI." – Barbara Fischer

Abstract of the the project:

Why is childbirth so difficult in humans?

Compared to other primates, birth is a remarkably painful and difficult process in humans, associated with high maternal and neonatal mortality and morbidity. The difficulty stems from the tight fit between the fetal head and shoulders and the maternal pelvis.

The central question of the proposed project is an important unanswered question in evolutionary anthropology and evolutionary medicine: Why could a birth process associated with such high mortality evolve, and why does it still persist? I will test a novel hypothesis, proposing pelvic floor function as the relevant selective force that is keeping humans from evolving wider birth canals. Understanding how maternal and fetal traits have been affected by selection is of importance for anthropology, but it also has immediate implications for obstetric practice. In the second part of this project, I will apply the findings from this evolutionary research to develop a novel method for obstetrics to reliably predict feto-pelvic disproportion, a mismatch between fetal and pelvic dimensions, which makes vaginal birth impossible. This work will enable better-informed decision-making regarding the preferred mode of birth: Caesarean section or vaginal birth.