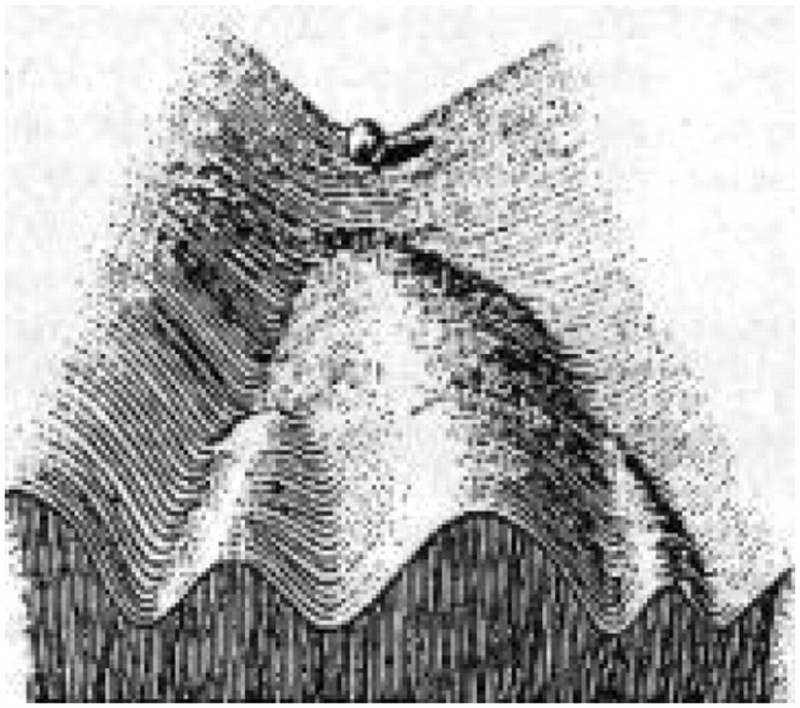 Flavia Fabris analyses Conrad Hal Waddington’s systemic and antireductionist approach to biology,  explaining its development in the period between the 1930s and 1950s. This historical and philosophical work establishes a crucial link between Waddington’s metaphysics of process and Whitehead’s organicism of the 1920s, one fundamental to our understanding of the conceptual dimensions of Waddington’s processual epigenetics.

In this paper, she argues that (i) much of Waddington’s work on epigenetics was deeply influenced by a process ontology of living systems; (ii) Waddington’s process philosophy offered a new rationale for evolutionary biology, distinctly different from the one proposed by the architects of the Modern Synthesis; (iii) and lead the foundation for the systems approach which is nowadays widely and fruitfully employed in modern biology. This is well-worked territory for historians and philosophers of biology, but the presentation challenges relevant aspects of the dominant view.

Drawing from the first-hand study of papers, books, and correspondence letters from the Waddington’s archive housed in Edinburgh, the research establishes a link between Waddington’s reasoning and Whitehead’s organicism of the 1920s, and argues that it was mainly Waddington’s cybernetic reasoning –rather than organicism–, that lead the foundation for his subsequent novel scientific approach. Waddington’s theory of developmental systems was initially entrenched in the general cybernetic framework of communication and control, as he took the work of Ashby Ross and colleagues beyond their familiar boundaries, towards a cybernetics of biological development, that he called epigenetics. Building upon Whitehead and Thompson’s cybernetic works, and then on Ross’ feedback-control concept, Waddington adumbrated, and then fully articulated, the process of genetic assimilation of acquired characters. This link is fundamental to understand the conceptual dimensions of Waddington’s processual epigenetics and to clarify what contributions it made to contemporary theoretical biology.